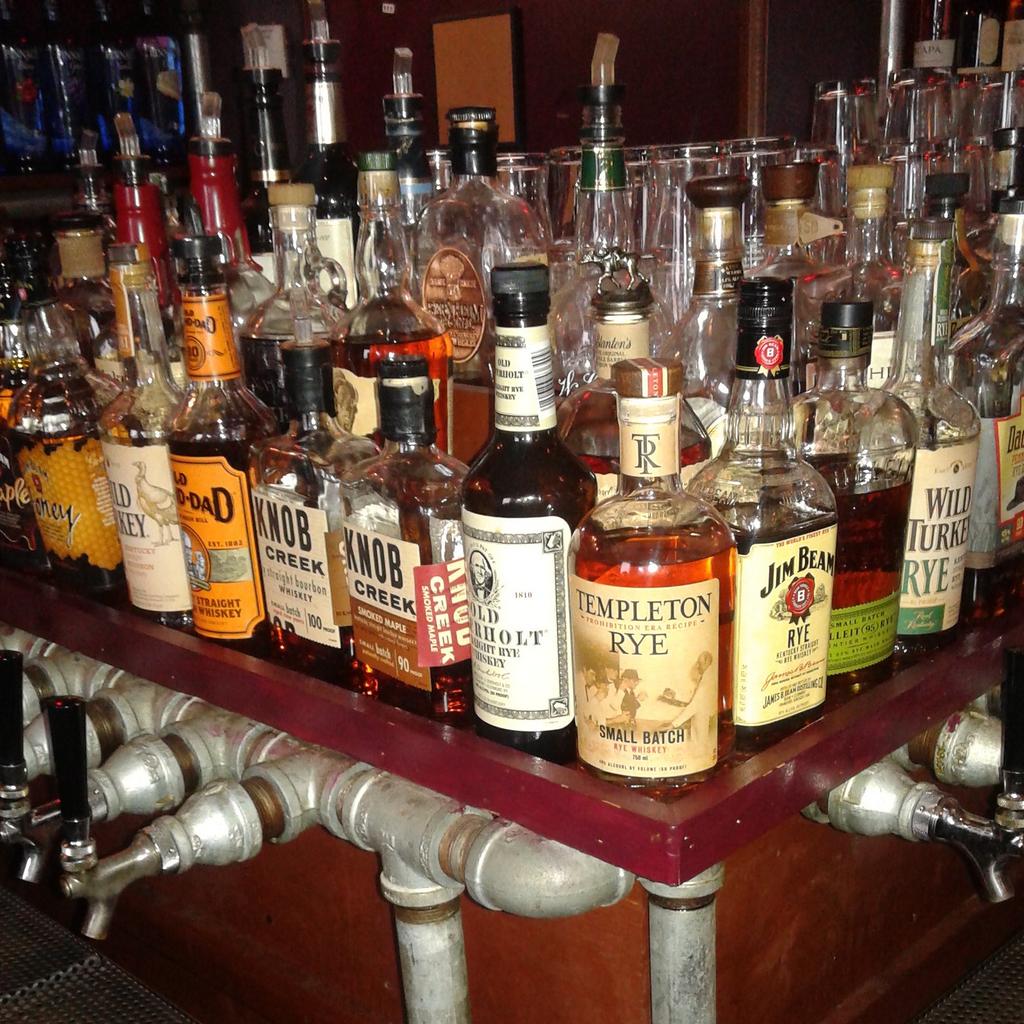 The East Coast boasts a growing trail network of almost 3,000 miles, linking cities from Maine to Florida. But there’s a gap in Philadelphia.

EB Realty Management released this gorgeous, dorm-room poster-worthy rendering of how some of the more than 35,000 square feet of new retail space would look like around the redeveloped Divine Lorraine, the Met Opera House, Studebaker Building, and Mural Lofts.

The city is moving to purchase a portion of the Reading Viaduct in anticipation of the development of an elevated park there. Last week,…

When David Lynch moved to Philadelphia in the late 1960s to attend PAFA, he discovered a city that was both terrifying and inspiring. Explore the neighborhood just blocks away from PAFA that so electrified Lynch’s imagination with Hidden City’s Peter Woodall and Lynch–and Eraserhood–afficionado, Bob Bruhin. During this one-and-a-half hour walking tour, we’ll delve into the area’s industrial history, as well as the sights and sounds that inspired Lynch’s movies, particularly Eraserhead.

Visit the Eraserhood via Email